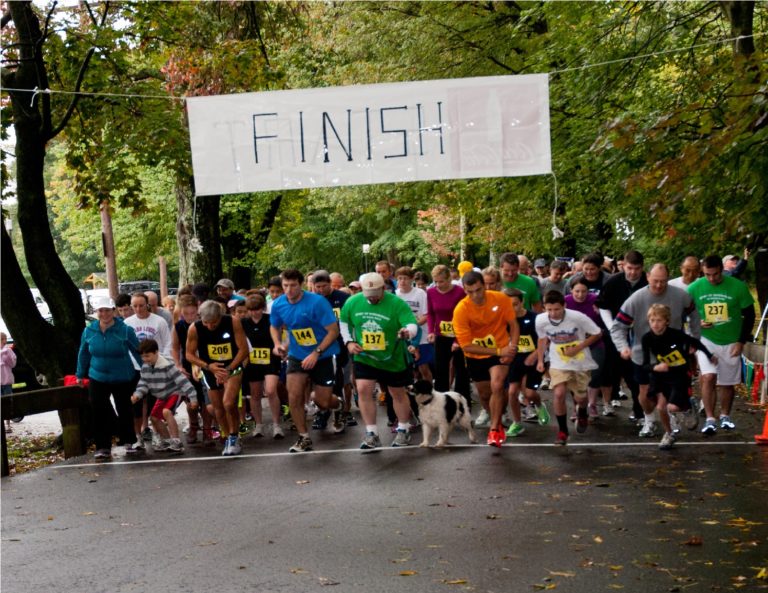 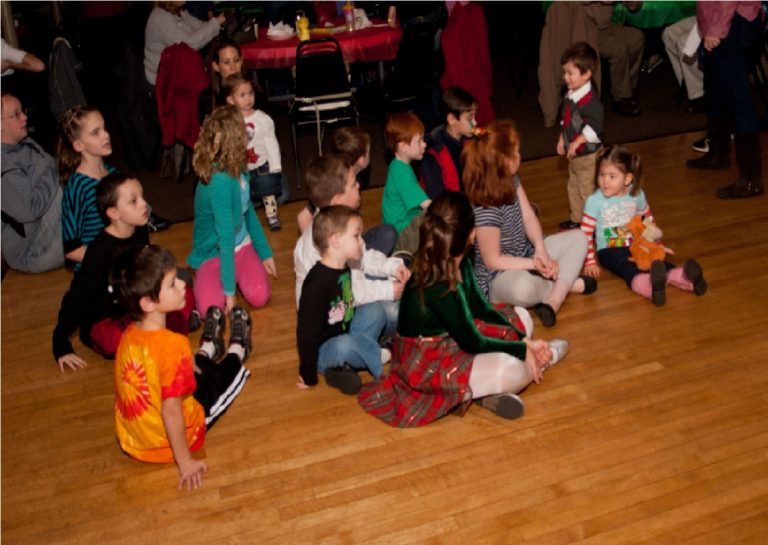 The Knights of Columbus is a Catholic, family, fraternal, service organization. This theme permeates the entire Service Program: all Church, community, council, family, culture of life, and youth activities.

From the moment of our founding in 1882, charity has been the first principle of the Knights of Columbus. We are men of faith and men of action.

Last year alone, in addition to raising and donating more than $158 million to charitable needs and projects, Knights volunteered more than 70 million hours of their time to charitable causes. We undertake these acts of charity because we see those in need through the eyes of faith. Moreover, in the Knights of Columbus, we approach these acts of charity together. Pope Benedict XVI calls this the practice of love…as a community.

Our charitable activities encompass an almost infinite variety of local, national and international projects. From international charitable partnerships with Special Olympics, the Global Wheelchair Mission and Habitat for Humanity to our own Food for Families and Coats for Kids projects and other purely local charities, the opportunity to work together with fellow Knights and their families is virtually endless.

If you’d like to be a part of an international organization of 1.8 million Catholic men whose principal work involves helping others in need, we’d like to meet you and invite you to join us.

The Knights’ annual Survey of Fraternal Activity for the year ending Dec. 31, 2011, indicated that, despite a soft economy, total charitable contributions reached $154,651,852 exceeding the previous year’s total by more than $3.4 million.

The figure includes $29,183,386 donated by the Supreme Council, and $128,901,128 in contributions from state and local councils, assemblies and Squires circles.

The survey also indicated that the quantity of volunteer service hours to charitable causes by Knights grew to 70,053,149 an increase of 797,507 hours compared to 2009. There were more than 418,841 Knights of Columbus blood donations during the year.

Cumulative figures show that during the past decade, the Knights of Columbus has donated $1.406 billion to charity, and provided more than 653 million hours of volunteer service in support of charitable initiatives.